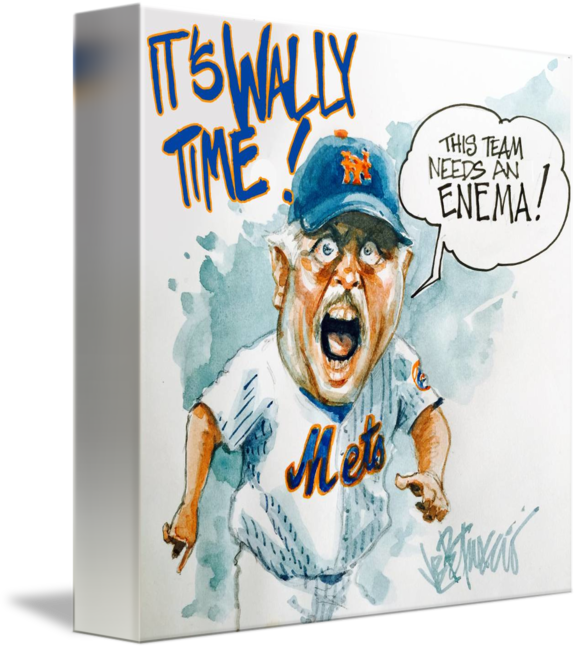 Joe Petruccio
Member Since July 2011
Artist Statement Bringing the art of portraits to an entirely new level, Joe Petruccio has combined his drawing and painting skills to create a most fascinating and compelling style all his own. Perhaps it is Joe's love of pop culture, which has enabled him to capture rock icons and sports heroes so brilliantly, or maybe it's simply his keen eye and sense of perspective. This artist is taking the music world by storm. He has signed on with Elvis Presley Enterprises as the Official licensed artist for Graceland. Joe is highly respected and collected among many people in the music and entertainment industry. His work hangs in the collections of notables such as Dickey Betts(Allman Bros), Roger Daltrey (The Who), Sylvester Stallone and many many others. Each year Joe is chosen as the Official artist of Rock n' Roll Fantasy camp which is held all over the world. In 2006 Joe was chosen by MGM and Sly Stallone to create a series of paintings to honor 30 years of Rocky. Just recently, Joe has been named Official Artist of Hard Rock. Joe's ever growing client list, show credits and commissions make him one of the most highly sought after artists around.
Community
Comments
Catalog Details
Product No 5695591
Subjects Baseball, Sports & Recreation
Style
Medium
Tags #Mets, #NYMETS, #journal, #wally, #wallyBachman, Joe, Petruccio