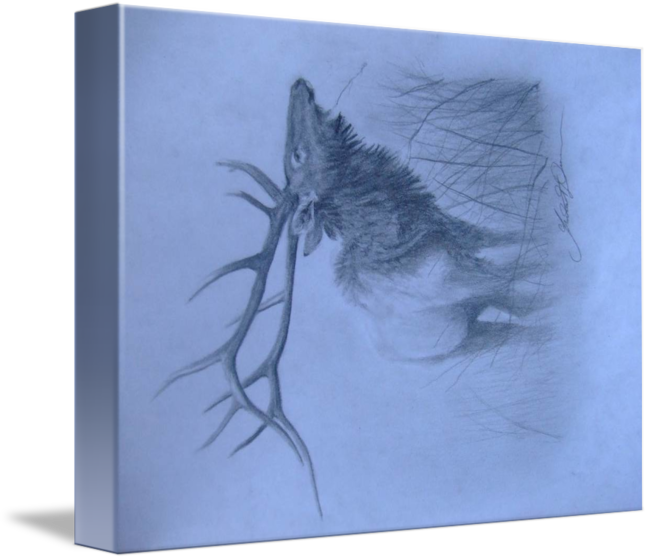 Availablity Usually ships within five business days.
Artist Michael Duran
Collection realism
Description Drawing executed with a pencil, an instrument made of graphite enclosed in a wood casing. Though graphite was mined in the 16th century, its use by artists is not known before the 17th century. In the 17th18th century, graphite was used primarily to make preliminary sketches for more elaborate work in another medium, seldom for finished works. By the late 18th century, an ancestor of the modern pencil was constructed by inserting a rod of natural graphite into a hollow cylinder of wood. Pencil rods produced from mixtures of graphite and clays, true prototypes of the modern graphite pencil, were introduced in 1795. This improvement allowed for better control and encouraged wider use. The great masters of pencil drawing kept the elements of a simple linearism with limited shading, but many artists in the 18th19th century created elaborate effects of light and shade by rubbing the soft graphite particles with a tightly rolled paper or chamois.

Michael Duran, las vegas
Member Since March 2011
Artist Statement I believe in being the best at what i do, and what i do is art. what can i say i was born with it never needed anyone to show me squat and practice was never needed. I am confident in providing above and beyond artistic standards and am ready for any challenge so take a look around my gallery and enjoy.
Community
Comments
Catalog Details
Product No 3900863
Subjects Animals, Deer, Landscape, Natural, Nature & Outdoors, Wildlife
Style Drawing
Medium
Tags Aspin, animals, art, backround, beautiful, best, bird, black, blue, boulder, bushes, buy, canvas, clouds, colorful, country, duran, fineart, floral, flower, forest, landscape, leaves, light, michael, mountains, nature, oil, orange, outdoor, painting, plants, pond, posters, purple, realism, red, reflection, river, rocks, scenic, sky, skyline, stream, summer, sun, tree, water, waterfall, white, wildlife