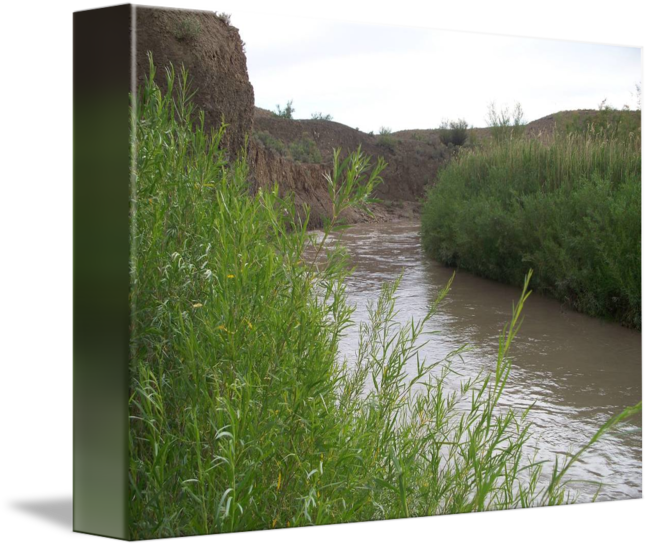 Nicholas Curtis, Salt Lake City
Member Since May 2018
Artist Statement I am a native of Utah. I currently live in Salt Lake City. In my youth I spent my summers at Woodside, Utah. Woodside is a ghost town. It currently has zero to one inhabitants. Most of my photos were taken in this area. I had no idea in my youth about the existence of these rocks that resemble animals and in some cases even people. It wasn't until I was about 55 years of age, 15 years ago, that I began to become aware of this other world of rock that had been modified to resemble creatures. Thrown in with these Rock Art Formations I have quite a few landscape photos. Many of them of the Price River near Woodside and Beckwith Peak. Named after Lt. Beckwith who succeeded Captain John W. Gunnison after he was killed by Indians near Delta, Utah. Sometimes called Mt. Elliott after a cattle rancher and sheep rancher from Scotland who called himself Lord Scott Elliott. My family's ranch, now deserted, is situated with a good view of majestic Beckwith Peak. I will post a few great pictures of Beckwith Peak.
Community
Comments
Catalog Details
Product No 6306220
Subjects Country, Landscape, Rivers & Streams
Style Landscape
Medium
Tags Curtis, Nicholas, PriceRiver, emerycounty, utah, woodside