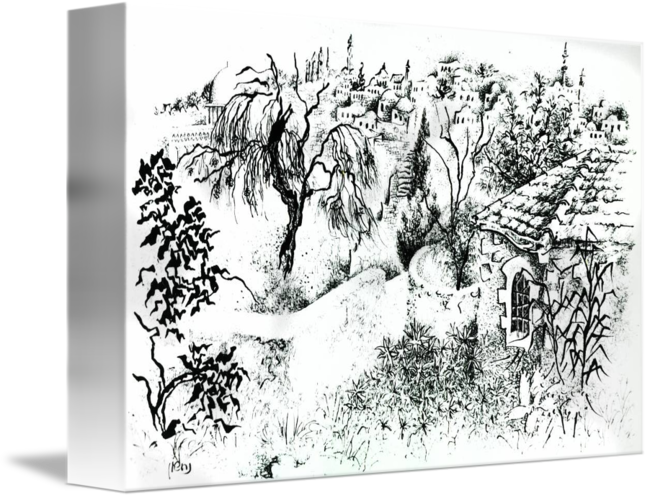 Nachshon's art covers a wide range of thematic material through equally diverse stylistic approaches, all of which are uniquely his own. He paints in order to define and to emphasize the presence of the active Divine Will in creation, and in order to inspire himself and others. Nachshon paints what he sees through the eyes of an inspired painter, communicating those visions to the world. Each of his paintings can be studied in the manner of a sacred text, providing numerous and vivid insights into the workings of creation and the promises held for the future. Many of his paintings describe visions of the future, of the world after its final redemption, of a world where all is peace and joy and where the revelation of divine beneficence is clear to all. Until that time, Nachshon's paintings offer a glimpse of what could be, of what ought to be and of what will be when the work of humanity has reached its successful comp
Community
Comments
Catalog Details
Product No 6466604
Subjects
Style
Medium
Tags Baruch, Nachshon