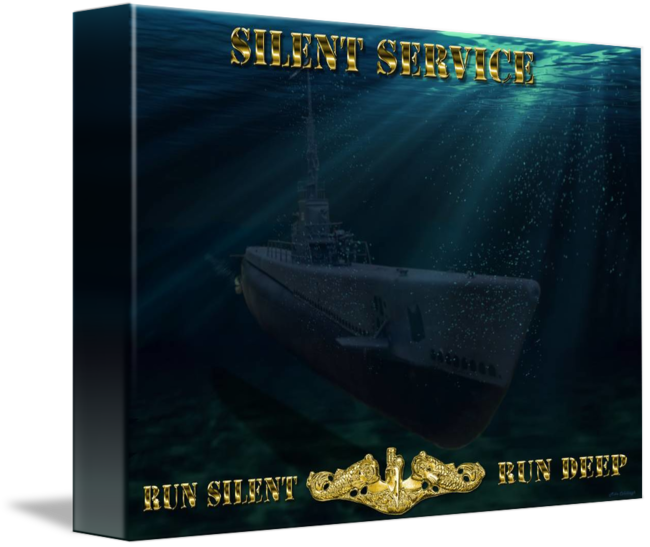 Availablity Usually ships within five business days.
Artist Michael Colclough
Collection MilitaryArt
Description A US Navy 'Gato' Class submarine stalks the waters of the South Pacific in hunt of Japanese merchant shipping. The submarine service sank almost 5,600,000 tons of shipping, with around 1200 Japanese merchant ships, as well as roughly 200 warships being sunk during the war in the Pacific. The U.S. Navy lost 52 submarines sunk and 4023 men of the submarine service died while on boats. The United States Navy Gato-class submarines were launched 1941-43 and were the first mass-production United States Navy submarine class of World War II.