Current Gallery: NewYorkArtCollection ( piece)
HALL GROAT II | AMERICAN ARTIST Location: ENDWELL, NEW YORK, US Hall II has been a professional fine artist for over 20 years. He currently is an Associate Professor at Broome Community College in New York, and is very passionate about both teaching visual arts and advising students on potential art professions. He teaches foundation courses in painting, drawing, color theory, computer imagery and graphic design. While growing up, he was surrounded daily by fine art, since his father, Hall Groat Sr., had a studio at home. Offering his original oil paintings on eBay allows Hall II the pleasure of working directly with art collectors, which often is not possible when selling through art galleries. Hall finds great satisfaction in corresponding with people over the years that have collected his work. In 1993 Groat received the National Endowment For The Arts grant for a solo exhibition at Washington and Jefferson College. Groat is included in numerous private and public collections both nationally and abroad. These include actors, Michael Douglas and his wife Catherine Zeta Jones, the Ackerley Corporation, Bristol-Myers Squibb, Cellular One, Sheraton Hotel Corporation, Binghamton University, Everson Museum of Art, Munson-Williams Proctor Institute of Art, The State University of New York system, Roberson Museum and Science Center and Washington Jefferson College. In 2006 he was involved in a solo exhibition at the Roberson Museum entitled, Contiguous Forms. Featured in the insightful museum catalogue published in conjunction with this exhibition is a brilliant essay written by Gerard Haggerty, entitled "It's About Time." Gerard Haggerty is a regular contributor to ARTnews. His writing has also appeared in Art in America, Arts, Artweek and many other journals and he has written numerous monographs for museums and galleries, here and abroad. Groat's work is based on the tradition of classical observational oil painting. 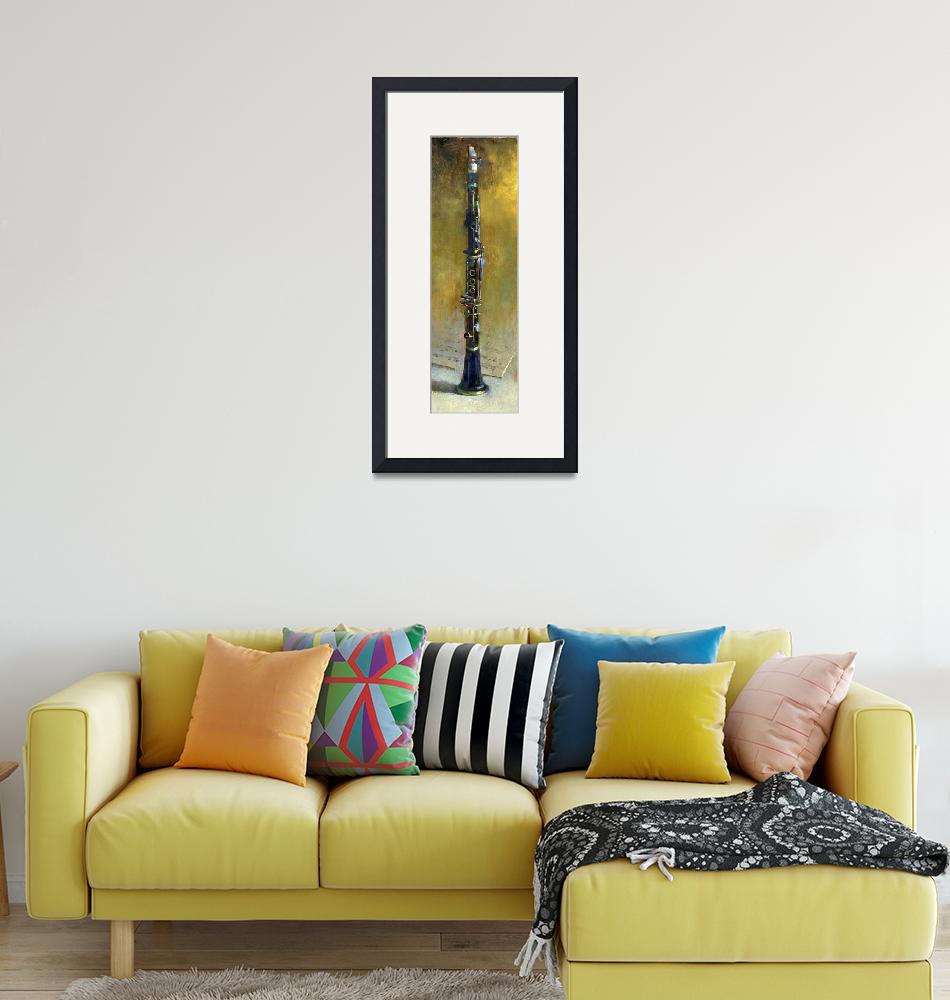