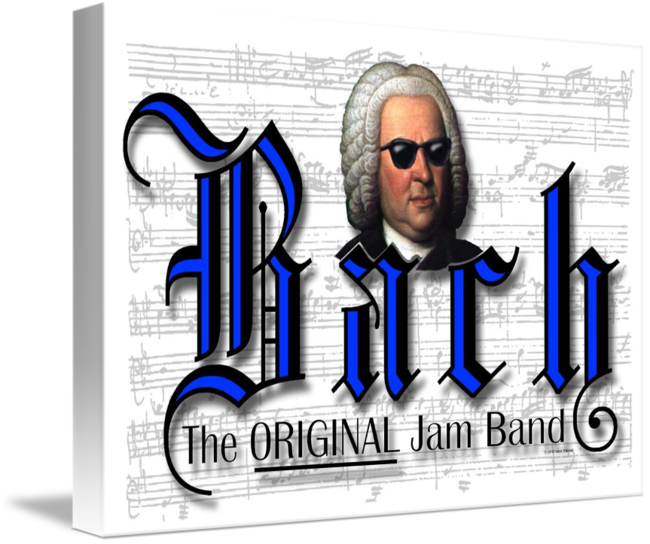 John Tribolet, Oregon
Member Since June 2009
Artist Statement John Tribolet discovered his aesthetic eye way back in the early 60’s as a child. It started with crayons which turned into doodles by middle school and he was designing ads and t-shirts before even getting out of high school! He has now been creating art professionally since 1978.

Over the years he has worked as a production manager and was an artist at the largest screen printer in the country before opening his own stores in Northern California, as well as traveled around the country selling his designs at thousands of fairs, markets and concerts, as well as touring with the Grateful Dead for years.

His personal art has literally been bought and worn around the world and some of the well known people include Jerry Garcia, Martin Scorsese, Ken Kesey, Bob Weir, Ram Daas, Sherman Hemsley, Zen Tricksters, Wavy Gravy and Digital Underground to name a few.

Photography has always been a side-interest to John as well, even taking it in college. Not only does he take really nice photos, his extensive Photoshop skills allow him the freedom to manipulate certain shots so that they are more interesting, artistic and/or aesthetically pleasing. Now John has started sharing some of his work for sale here! Also included are a few shots that John didn't take himself, but has created digital paintings of them. "So much cleaner than regular paint!" he muses.