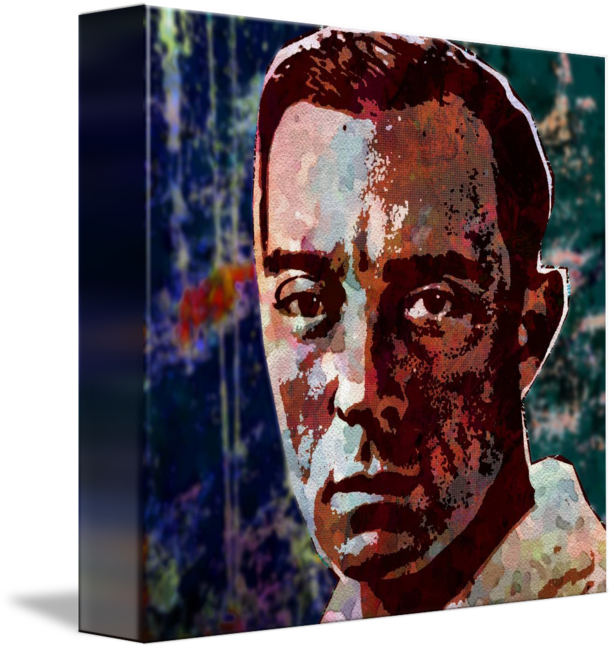 Availablity Usually ships within five business days.
Artist Otis Porritt Pro Member
Collection SOUND-AND-VISION1
Description Joseph Frank 'Buster' Keaton (October 4, 1895 February 1, 1966) was an American actor, director, producer, writer, and stunt performer. He was best known for his silent films, in which his trademark was physical comedy with a consistently stoic, deadpan expression, earning him the nickname 'The Great Stone Face'. Keaton was recognized as the seventh-greatest film director by Entertainment Weekly. In 1999, the American Film Institute ranked Keaton the 21st greatest male star of Classic Hollywood Cinema. Critic Roger Ebert wrote of Keaton's 'extraordinary period from 1920 to 1929, [when] he worked without interruption on a series of films that make him, arguably, the greatest actor-director in the history of the movies'. His career declined afterward with a dispiriting loss of his artistic independence when he was hired by MGM, which resulted in a crippling alcoholism that ruined his family life. He recovered in the 1940s, remarried, and revived his career to a degree as an honored comic performer for the rest of his life, earning an Academy Honorary Award in 1959.