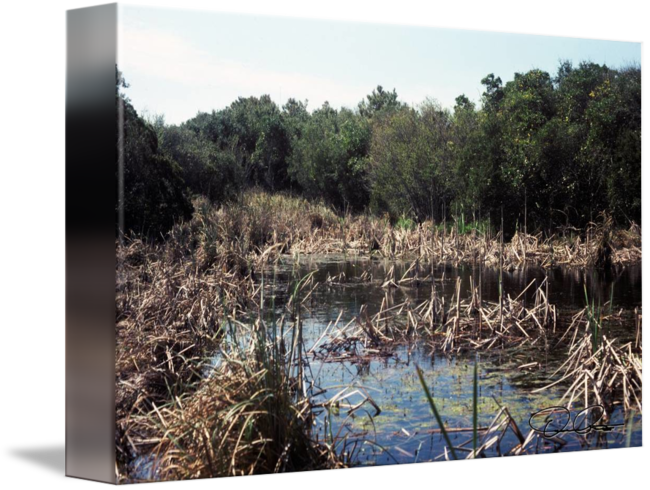 "I will spend my Heaven doing Good on Earth" - Marie-Françoise-Thérèse Martin of Alençon (b.1873) and Lisieux (d.1897), France ... Saint Theresa of Lisieux or who we called "Little Flower"
Community
Comments
Catalog Details
Product No 6368008
Subjects
Style
Medium
Tags Catts, Dave