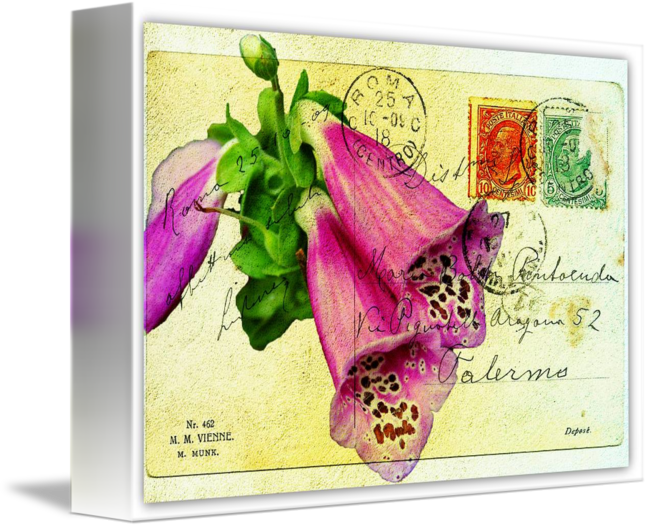 In 2008 he was a contributing photographer for videographer Matt Wolf’s promotional piece "The Brooklyn Museum 2008 Spring Video".

From 2009 to the present his work has been included in various solo and group gallery exhibitions throughout the five boroughs of New York City including The Newhouse Center for Contemporary Art at the Snug Harbor Cultural Center and The Brooklyn Museum.

His “Postcards” series (2015) encompasses a nostalgic symbolization of our life journeys.