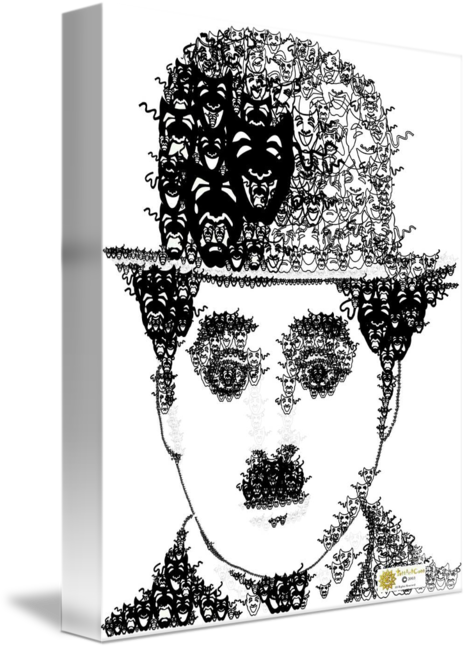 Tom Chavez, College Station
Member Since January 2008
Artist Statement Tom A. Chavez was born in a sleepy little town situated high in the cool Rocky Mountains. He grew up in a rough and tumble mining community near Silver City, in the southwestern part of New Mexico. In high school Tom excelled in art, sports and academics. He received his BS in art from the Western New Mexico University and earned his certification to teach all level art from the University of Texas Tech.

Tom served his country faithfully in the armed force during the Viet Nam Conflict. He asked for and received a local separation in Spain at the end of his duty. This stared an adventure filled oddity that took him around the world through twenty four counties on three different continents. During His travels he was exposed to some of the most interesting cultures and the greatest works of art in the world. This has created a profound and lasting impact that is reflected in his art work.

He now lives with his wife Andrea and two daughters Cheyenne and Shawnee in College Station, a part of Texas Aggie Land where Tom works faithfully on he's art and teaches art in one of counties local schools.

The artist's style lies somewhere in between Super Realism and Surrealism. He is presently creating a series of portraits of the most famous and most infamous men and women that have had the greatest impact on our lives and planet. This concept is a conjunction of signs, symbols, icons and realism. Which is coined “Art Icon” and titled “Once upon a Sign of Our Times”.
Community
Comments
Catalog Details
Product No 710101
Subjects Celebrities, Famous Faces, People
Style Surrealism
Medium
Tags Chavez, Tom, chaplin, charlie, comedian, movies, silent