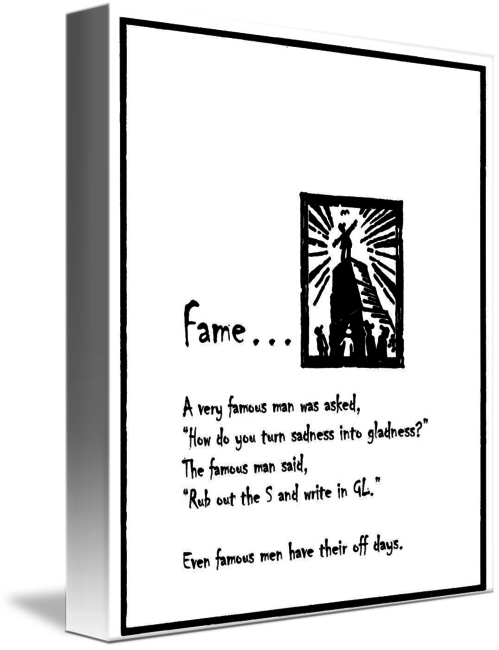 Robert Duncan, Thame Oxfordshire
Member Since September 2009
Artist Statement Robert Duncan specialises in cartoons for advertising. He understands the marketing world (as much as anyone else does) and has worked for almost everyone, including Coutts & Co, Abbey National, Kodak, American Express, Hotpoint, Sir Tim Rice and loads more.
His comedy play Cluedo holds the all-time box office record at the Theatre Royal Windsor. His book A Rum Do is a bestseller in Barbados (but nowhere else).
He has produced over 3000 greeting card designs, including the world famous Not Particularly Orange range - cartoons that found their way on to everything from t-shirts to mugs, cufflinks to mini-cakes.
What Robert really really likes to do is create relevant, wise and witty drawings and cartoon strips for advertising, books, newspapers, brochures, websites and all that stuff.
He draws silly pictures every day and occasionally surprises himself by creating a masterpiece.
And he's a very friendly bloke . . .
Community
Comments
Catalog Details
Product No 2423141
Subjects
Style
Medium
Tags Duncan, Robert