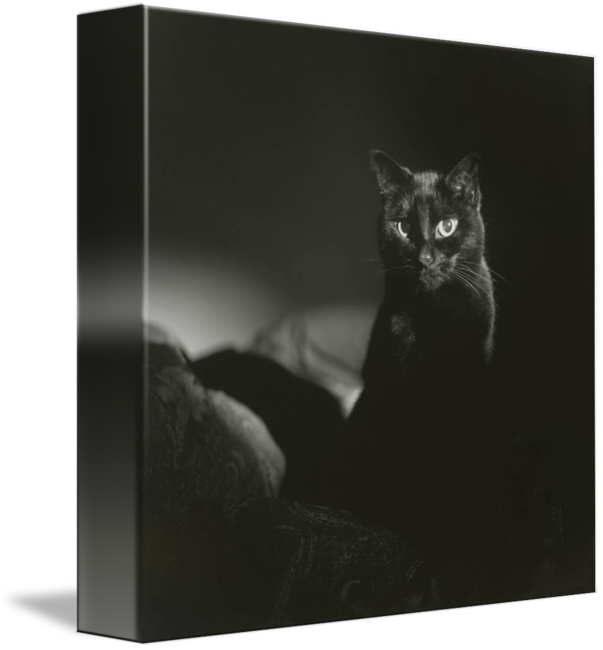 
Edward’s wedding photography style is still, as it was on his first assignment, instinctive, unprepared and natural, preferring to keep an open mind, only reacting to the events as they unfold, at times keeping discreet and shooting off long lenses and at times getting into the thick of the parti
Community
Comments
Catalog Details
Product No 5444261
Subjects Animals, Cats
Style Portraits
Medium
Tags Edward, Olive, and, black, bw, cat, chat, film, gato, noir, white