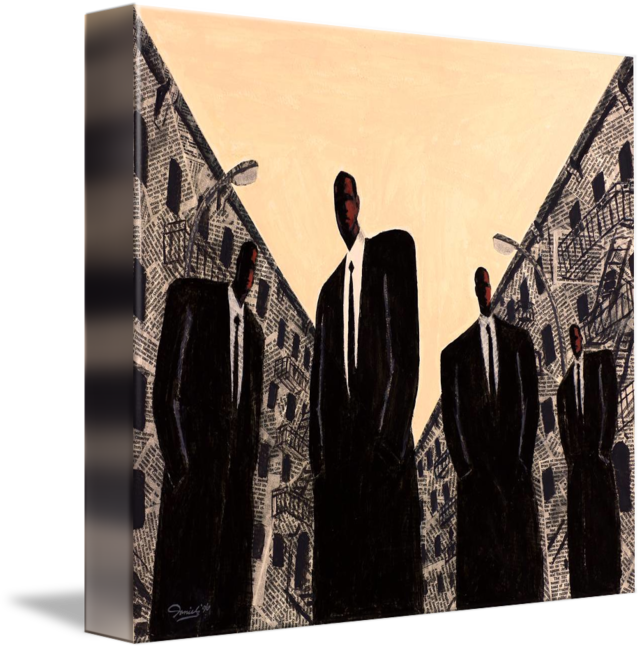 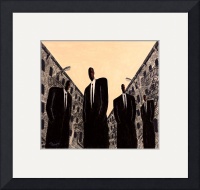 Darryl Daniels, Montgomery, AL
Member Since February 2010
Artist Statement Darryl Daniels was born and raised in Selma, Alabama and grew up in New York City for equal part of his youth.

From as early as he could remember he was drawing on everything he could find.

He studied fine art at small college in West Virginia, where he inspired to explore new artistic avenues by the work of Salvador Dali among many others.

His work has received recognition and awards from the Southern Arts Federation and Print Magazine. His works has appeared on television (The Cosby Mysteries and a commercial for 1-800-Collect),a half dozen CD covers including Chick Corea's Live In Montreux, a book series on the history of jazz, a series of ties and scarves for Absolut Vodka, promotional material and billboards for events Syracuse Jazz Festival, phone covers for Nokia and numerous poster and prints by several art publishers.

His work is a part of many collections worldwide.

The diversity of his experience has informed his work and life and contributed to his to interest in diverse range of topics, which are reflected in his library of paintings.