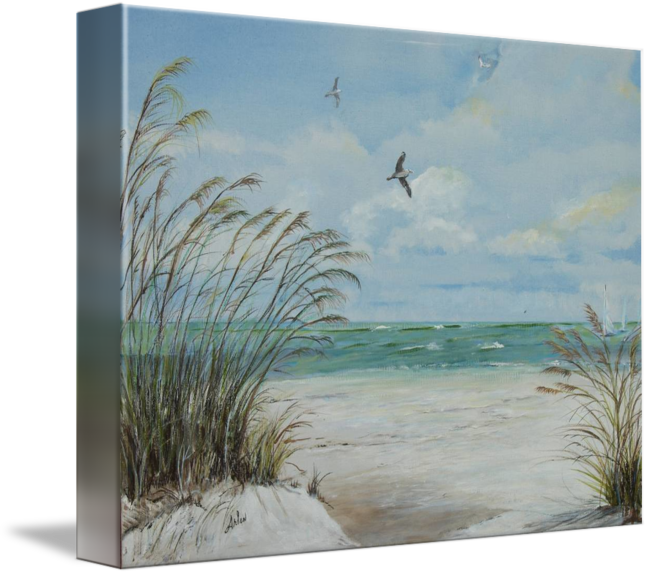 Arlen Avernian Thorensen, Largo, Fl. 33770
Member Since January 2010
Artist Statement I was born in New York.
As a child I fell in love with the piano and with painting. I was the second of five daughters; My Mother was a voracious reader and a second cousin to the William Faulkner. My Armenian Father, Chef Anthony Avernian who quite often catered for Gloria Vanderbilt and her many friends. So my early life was rich with influence. Later I married the son of a banking associate of my father who then took me to Louisiana where I later raised two wonderful children in the rich Louisiana Bayou’s.
I moved to Florida in 1996 to be with my now husband whom I met via the internet. After two years of communicating by telephone and emails, we came to realize that neither knew what the other looked like. I now reside in Largo in our modest lovely Florida home.
I belong to "St.Hagop Armenian Church" of Pinellas Park, Florida
The Organizations that I belong to are: LARGO ART ASSOCIATION and C.A.G Creative Artist Guild