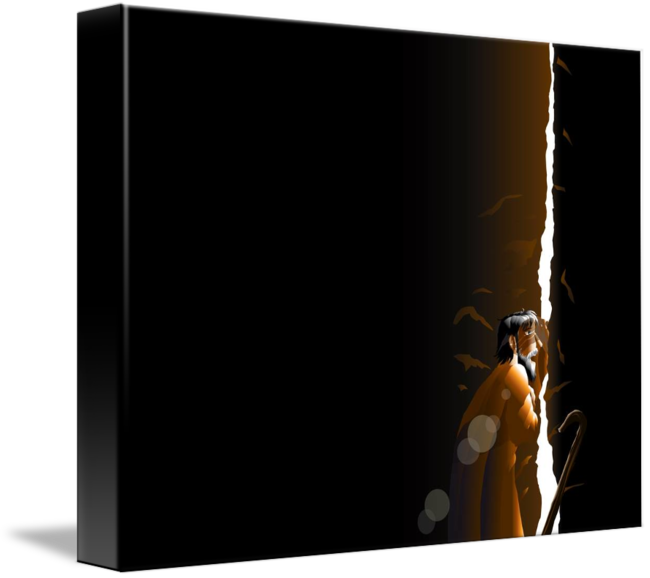 Robert Flores, Corona, CA
Member Since July 2009
Artist Statement Bibleartbooks started as a ministry in October 2000 by artist Robert Flores, but the roots of this unique ministry span many years prior. Mr. Flores' childhood was spent reading, watching and drawing cartoons.

He grew up with all the fantastic 80's cartoons: Transformers, Voltron, TMNT, Ducktales, etc. He also grew up with a steady library of children's books from his mother: Berenstein Bears, Clifford, Curious George, Critter, not to mention comic strips like Calvin and Hobbes and Grimmy. Those early TV shows and books inspired him to be a cartoonist. He created and drew several cartoon characters and placed them in many humorous stories.

In 1988, a shift came in his thinking with the release of Who Framed Roger Rabbit?. That movie sparked inside of him a desire to take cartooning more seriously and really refine his craft. He continued drawing through junior high and the first two years of high school, but then something happened in between his sophomore and junior years of high school: Robert Flores became a Christian.

He has, for the last decade, produced work for churches, ministries as well as his own ministry at Bibleartbooks.com. He seeks to use his art talent for God.
Community
Comments
Catalog Details
Product No 4806519
Subjects Biblical, Christianity, Spiritual & Religious
Style Comic
Medium
Tags Flores, Robert, bible, christian, god, light, moses, religion