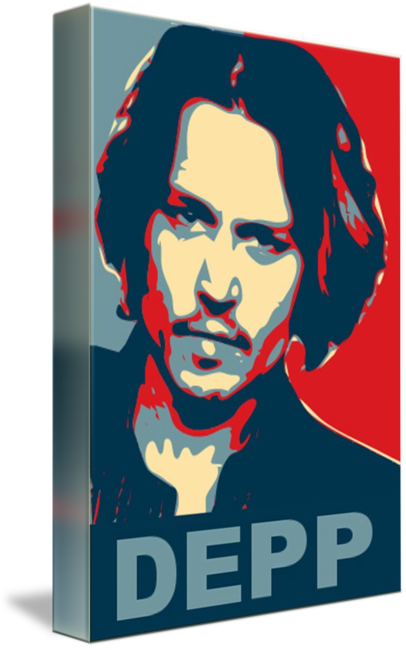 Paul Van Scott, Palm Bay
Member Since August 2009
Artist Statement PAUL VAN SCOTT specializes in the odd and unusual type of art. His focus is on optical illusions and art that can be viewed several different ways. His work has been featured nationally on the hit Fox television show 'GLEE', it has appeared in college textbooks and on outlets such as Coast To Coast AM, Grand-Illusions.com and TMZ.com, it has appeared as magazine covers and has been purchased by museums including the Daewoo Classic Car Museum California, The Rod Serling Foundation Twilight Zone museum and others. His art is owned by NFL Hall of Fame coaches and has been requested by professional athletes, celebrities and mixed media/pop art lovers in over 20 countries! In 2007 he received a lifetime pass to the Baseball Hall of Fame in Cooperstown NY as thanks for items donated.
Community
Comments
Catalog Details
Product No 2966939
Subjects
Style
Medium
Tags Paul, Van Scott