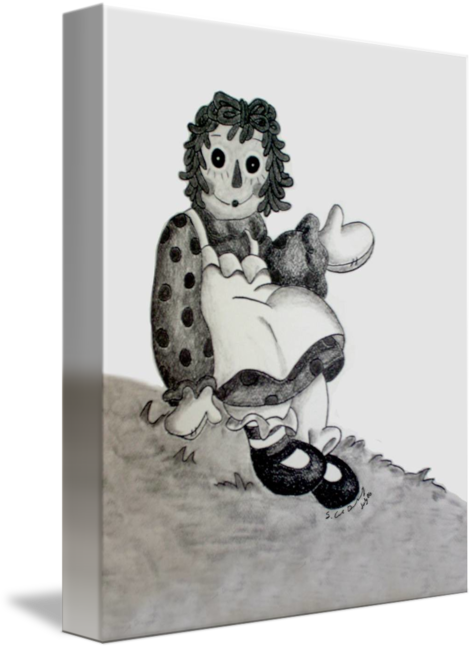 Availablity Usually ships within five business days.
Artist Cole Dempsey
Collection Charcoal
Description Here's a charcoal rendering I drew that'll take you back to your childhood. This artwork will be a perfect addition to your child's bedroom or play room! The original art work is already sold.

Cole loves to bless people with this God-given gift, and he loves to bless the LORD with it because He gave it to him. He believes that an element of art is Truth, and as an advocate of Truth, Cole's desire is to convey this Truth through his realistic artistry.
Community
Comments
Catalog Details
Product No 3403852
Subjects Bedroom, Book Illustration, Children, Children's Stories & Books, Children's TV Shows, Décor, Illustration
Style Folk Art
Medium
Tags Cole, Cole Dempsey, Dempsey, Raggedy Ann, S. Cole Dempsey, art, black, black and white, character, charcoal, child, doll, drawing, raggedy, vintage, white