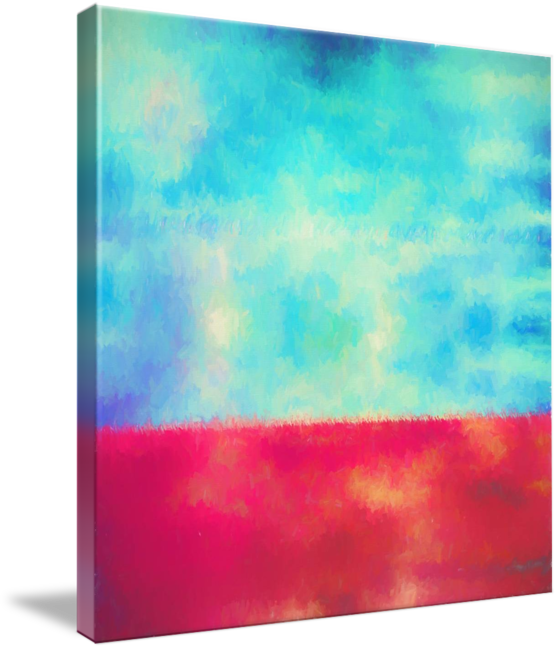 Availablity Usually ships within five business days.
Artist Jon Woodhams Platinum Member
Collection AbstractsAndDigitalArt
Description A field of red meets a firmament of rich blues in this minimalist abstract art by Jon Woodhams. Try it printed on canvas with a mirrored or canvas wrap to bring light and color to any space. 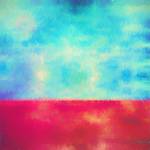 Jon Woodhams, Memphis
Member Since August 2018
Artist Statement Artist Statement: I don't know what exactly it is about abstract art that appeals to me so much. As an artist, I love that I am creating something "ex nihilo," or from nothing. I love the freedom of combining shapes, movement, colors into something beautiful or intriguing that comes purely from my imagination. As you'll see in my gallery, I am drawn to the unique symmetry of the square format for my work, though I also work with vertical and horizontal ratios.

Artist Bio: Jon Woodhams is an artist/photographer whose work has sold in New Zealand, Ireland, England, Germany, Canada, and across the United States. Jon grew up in a small central-Michigan town, in the shadow of the auto plants of Lansing and the cereal factories of Battle Creek. He studied the fine arts at a private Chicago-area college and lived in Colorado Springs and Brooklyn before coming to Memphis in 2012. He is a member of Artists’ Link and Bartlett Art Association, and a former member of Memphis Camera Club. When not shooting pictures or creating art, he is a book editor for a small New York publisher.