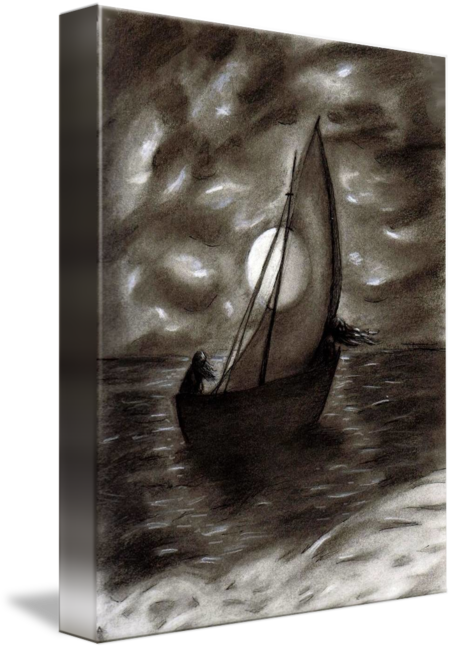 C.nick Tuigsinn
Member Since April 2011
Artist Statement I am fond of ideas, they make up societies and cultures; how people view life and death is the core of who they are. From the Anglo-Saxons who believed in Wyrd (fate) to the Australian Aborigines’ belief of Wapar or Tjukurpa (The Dreaming), from after-life to reincarnation, humanity has sought for immortality and I can only pray that one day my art will express this yearning justly.

For me art is like calories, I have to put out more than what I take in —even if what I put out amounts to just lines in my own eyes— otherwise I cease to function as an artist and start to function more as a respecter of art. What I take in (that is to say what influences me) has more to do with literature and music than visual art, though if one were adamant, I would say that anything in the Baroque era has influenced me. The Baroque artists’ use of contrast and the solidity of the subject has become a striving point in my art; I render my subjects with a mass of shadows to create that effect. Another style that has inspired me, though in a much more subtle way, is Celtic art, particularly the precision of its lines and the blend of complexity and consistency to produce harmony.

I work in almost every well-known medium and try new ones as soon as I can. As for themes, almost everything I create can be categorised in a certain period of history, the various animals, subcultures, ethnic groups, and countries I use as subjects all have a strong sense of their identity and memory of their own history. Therefore, to me it is essential as an artist to be proud of my history and be knowledgeable about others’ history so that I may portray them with their strongest traits. When one has a good implication of the past, this bleeds into everything that one crafts and, hopefully, what they have to articulate through that craft will be passed on to the future, in the end that is all I am really striving for.