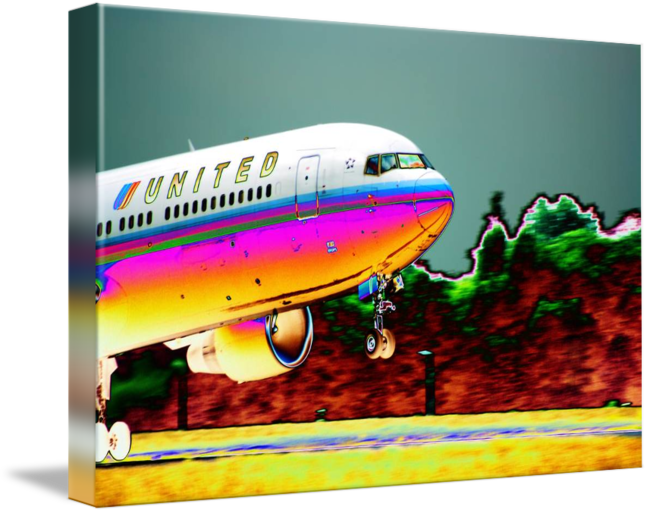 Eric-Jan Oud, Haarlem
Member Since June 2009
Artist Statement Born in the Netherlands, I grew up in the flat land of tulips and windmills. I have lived all my life (a good 40 years now...) in the vicinity of Schiphol Airport. As a youngster, I developed an interest in airplanes to a degree that I would recognize the type of airplane by the mere sound of it passing over our house. Naturally, from when I was about 12, I would ride my bike to the airport every now and then to watch those marvels of modern technology take off to the sky. Not much has changed since; I now drive a car, and I own a digital camera (Canon EOS 1000D, only since april 2009). The planes have become quieter, and they fly more often. Other than that, I still like to watch those beasts. I go up to the airport every once a week or so, and try to capture that feeling I get. That's why the screen name: EHAM = Schiphol.
I am just starting out in the world of photography, really. I used to own an EOS 300 (analogue), with a 35-80mm, and a 70-300mm lens. With the 1000D, I got the 18-55mm lens as a kit, so I have enough overlap in lenses. I did not do enough with the analogue camera, mainly because of the fuzz of taking film to be processed, and the cost involved in making prints that would end up in a shoe box because the result was often not as nice as I had hoped. Now, with my digital camera, I get instant feedback on what ever setting I used, and at no extra costs per shot. So this gives a very good learning experience to me.
Of cause, I also take pictures of other events than just planespotting. On Imagekind, you will mostly find my "other" pictures, plus perhaps some of the more artsy-fartsy planes stuff. Simply because the market for plane spotting pictures is not that big, and supply is large.
Any of my photo's hosted here, you can order as high quality prints on high grade papers or even canvas. Should you want to make a special deal, drop me a line by clicking on any of the pictures in my gallery, and choose "E-mail artist" below the picture. Be sure to mention your email address in the message, so I can get back to you outside Imagekind messenger.
Community
Comments
Catalog Details
Product No 2152326
Subjects Abstract, Aircraft, Color, Transportation
Style Decorative
Medium
Tags Eric-Jan, Oud, ToneMapped, airlines, airplane, schiphol, united